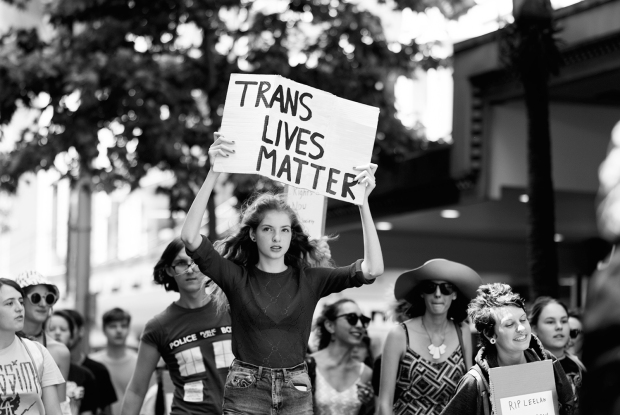 Like many other women I arrived at a deeper understanding of feminism through the experience of sexism and I have come to realise that we need action rather than words to progress. To advance equality for women, political parties such as the Scottish Greens have commitments to offer a gender balanced list of candidates at election. What this meant for me in 2014 was that when not enough women put themselves forwards for the initial Westminster selection in Glasgow, I had to change from my ‘someone else better qualified than me will do this’ to carrying my anxiety and low confidence along on the journey to selection and candidacy. It turned out I was perfectly well qualified, learned a lot and realised I had unwittingly internalised a lot of the sexism I had experienced.

Feminism as an ideology has a lot to offer: advancing gender equality and difference, theorising sex and gender, taking on the patriarchy and abuse of male power. Being a left leaning Green I find it impossible to separate out patriarchy and capitalism, both systems relying on women to do unpaid domestic labour and exploit the environment. I give you the Conservative and Unionist party as a case in point.

However, with recent government consultation on reforming the Gender Recognition Act (GRA) bringing the issue to the fore, feminism today might feel like a battleground between those who support progress for trans rights and those who don’t. Particular to feminism is recognising both trans and cis women. There is another divide in the debate, which is that only one group of people actually has the lived experience of being trans. END_OF_DOCUMENT_TOKEN_TO_BE_REPLACED 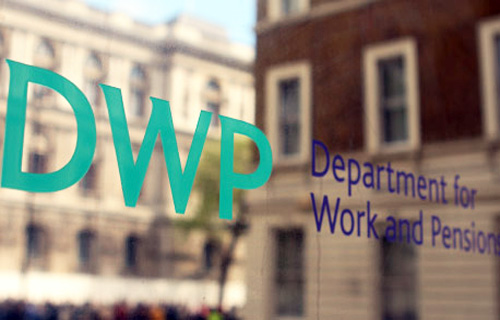 Over the past few days, I’ve seen a lot about the government wanting to change the way that it treats long term illness with reference to things like fit notes, sick pay and benefits assessments.

Some of the ideas floated seem positive and some seem negative, but the overwhelming narrative is the promotion of the idea that work is fundamentally healthy and that being out of or away from work for extended periods and living off benefits is not good for you.
END_OF_DOCUMENT_TOKEN_TO_BE_REPLACED